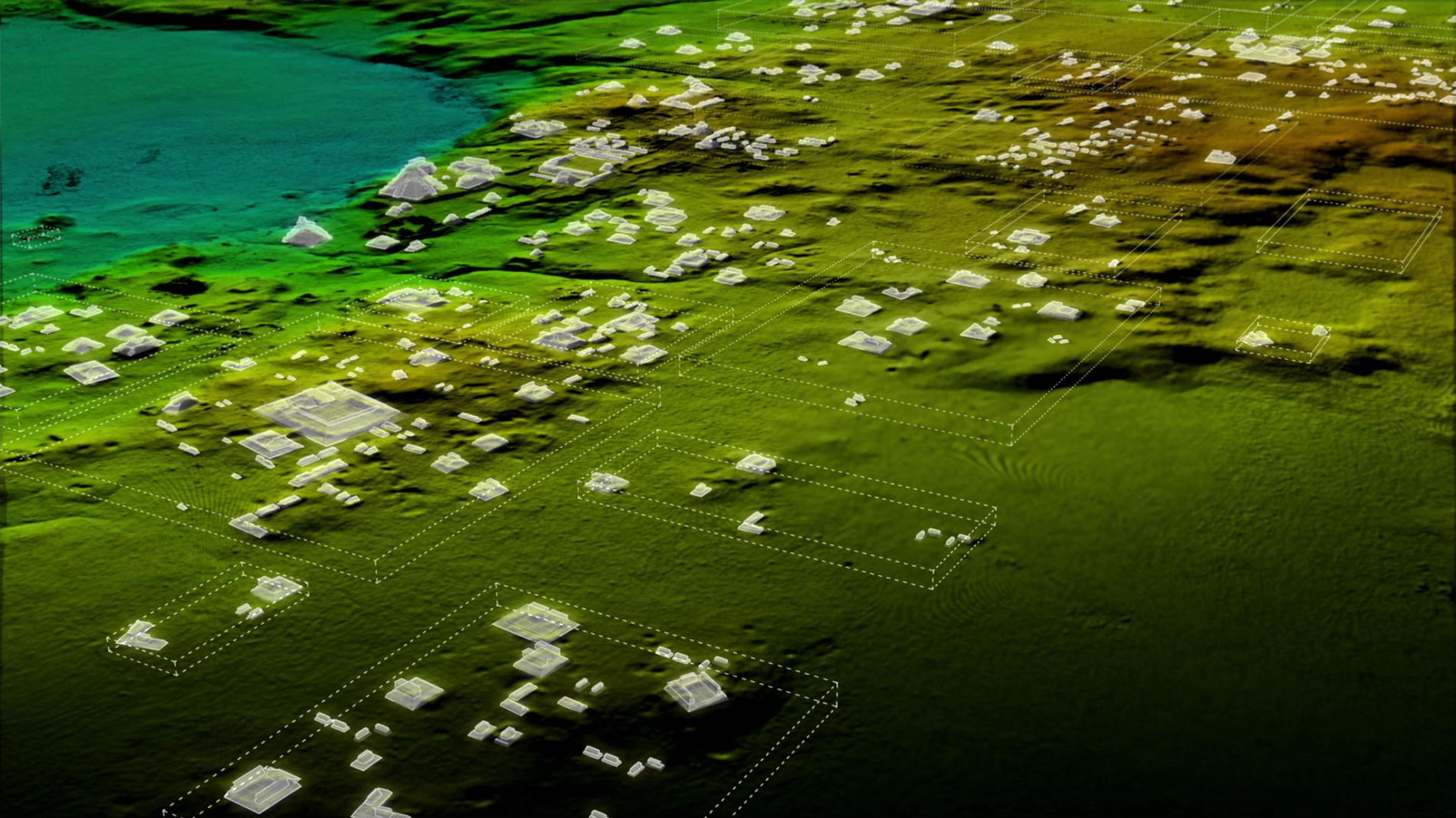 Actually Count the Money - Everything going into – or out of – a count room should be counted. The v
Categories
Archives
Copyright © 2022. All Rights Reserved. Designed by García Lara Asesor Digital