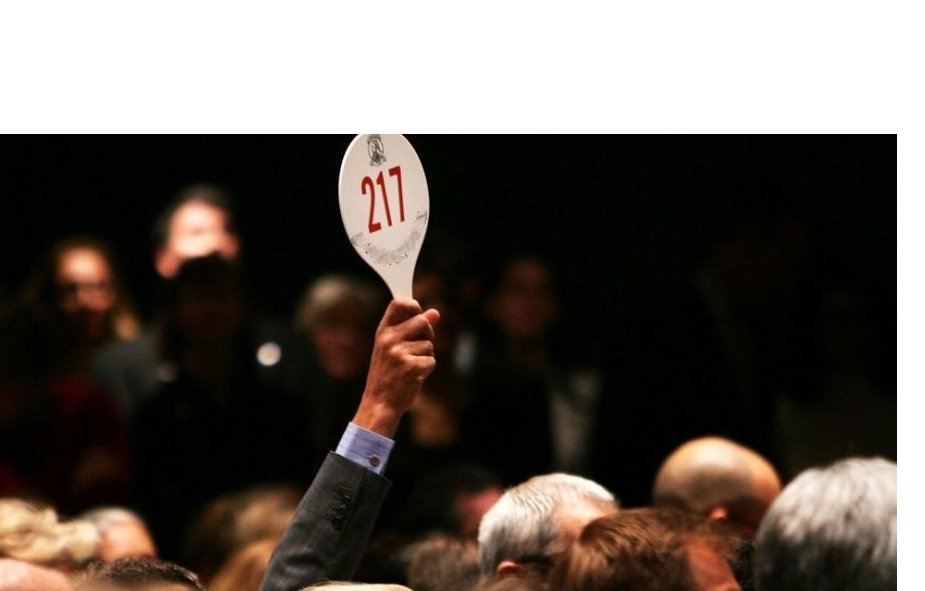 Reformist Argentinian President Mauricio Macri has had a exceptionally busy first year in office. Perhaps most well known, he made headlines for negotiating a deal with holdout sovereign debt creditors that had the country teetering on the brink of bankruptcy.

But he has taken additional steps to right the South American nation’s economy. According to the Financial Times he also led efforts in , “…lifting capital controls — freeing the exchange rate and trade, taking steps to liberalise energy prices, raising interest rates and firing thousands of public sector workers.”

Now, Macri’s administration has followed through on its promise to reverse many of the actions of his populist, “pink tide” predecessors, husband-and-wife Presidents Nestor Kirchner and Christina Fernández Kirchner. Their policies had focused on improving social welfare and asserting more state control over the economy and the media. In these efforts, the Kirchners were closely aligned with similar efforts by other “pink tide” Latin American politicians, such as Hugo Chavez and Nicolas Maduro in Venezuela, Evo Morales of Bolivia and Ecuador’s Rafael Correa.

While some advances were noted during their successive administrations, such as implementation of a universal child welfare benefit plan, allegations of corruption and cronyism undermined many of the Kirchner’s efforts. Further complicating economic development, Argentina found itself locked out of international financial markets because of disputes over repayment terms of the national debt. Prominent foreign investors, such as Canada’s Nova Scotia Bank and Brazil’s Vale, exited the country.

Macri’s initiative to change the anti-business perception of international investors toward Argentina appears to be gaining some momentum. His tough love approach to solving Argentina’s economic woes has included excoriating the preceding administrations for their “…anger, resentments and scapegoating… systematic lying, lack of planning and responsible thinking.” Macri further criticized his predecessors for maintaining a culture of “verbal violence”, “corruption, sloth and incompetence”.

This new approach has included an analysis of government inefficiencies. In a small, but symbolic step, Argentina is looking to dispose of underutilized state assets. According to the Buenos Aires Herald, the agency administrating state properties, AABE, has been authorized to sell 13 buildings located in Buenos Aires City, as well as another four in the BA province districts of La Matanza, San Isidro, La Plata and Mar del Plata. Accompanying these structures are several plots of land that are used as parking or for sports.

“Some of these properties are obsolete, while others have expired concessions or pay royalties far below market values. There are also cases of buildings or land used for activities that have nothing to do with state functions, rented for football fields or private parking lots,” Ramón Lanús, head of AABE, told the press.

Lanús noted that it is “…highly inefficient (for the state) to have a football field in a place better fitted for another purpose, such as housing, which is an activity that generates direct and indirect employment.” One of the properties for sale is used by a company that rents it out as soccer fields paying 22,000 Argentinian pesos per month (about USD$1,386) An official calculation said this property should generate 116,000 pesos per month (about USD$7,309).

The Herald says the “properties will be auctioned by the Banco Ciudad . . . and the funds will go to the Federal Treasury. The AABE estimated that the national government owns about 80,000 properties across the country, and Macri’s administration has announced that all those not fitting certain criteria will be offered for sale.”

As Argentina backs away from an economic abyss and commits to a more business-friendly environment, transportation infrastructure investors can expect interesting new opportunities… as well as some pushback from those with vested interests in the status quo.

(Want more information? If you have comments or suggestions for improvements to our content, please share your experiences with us and other professionals visiting our site. Add your comments below – if Comments are “on” – or by contacting us here. Thank you for helping H2 become the how-to resource in public and private transportation management. )