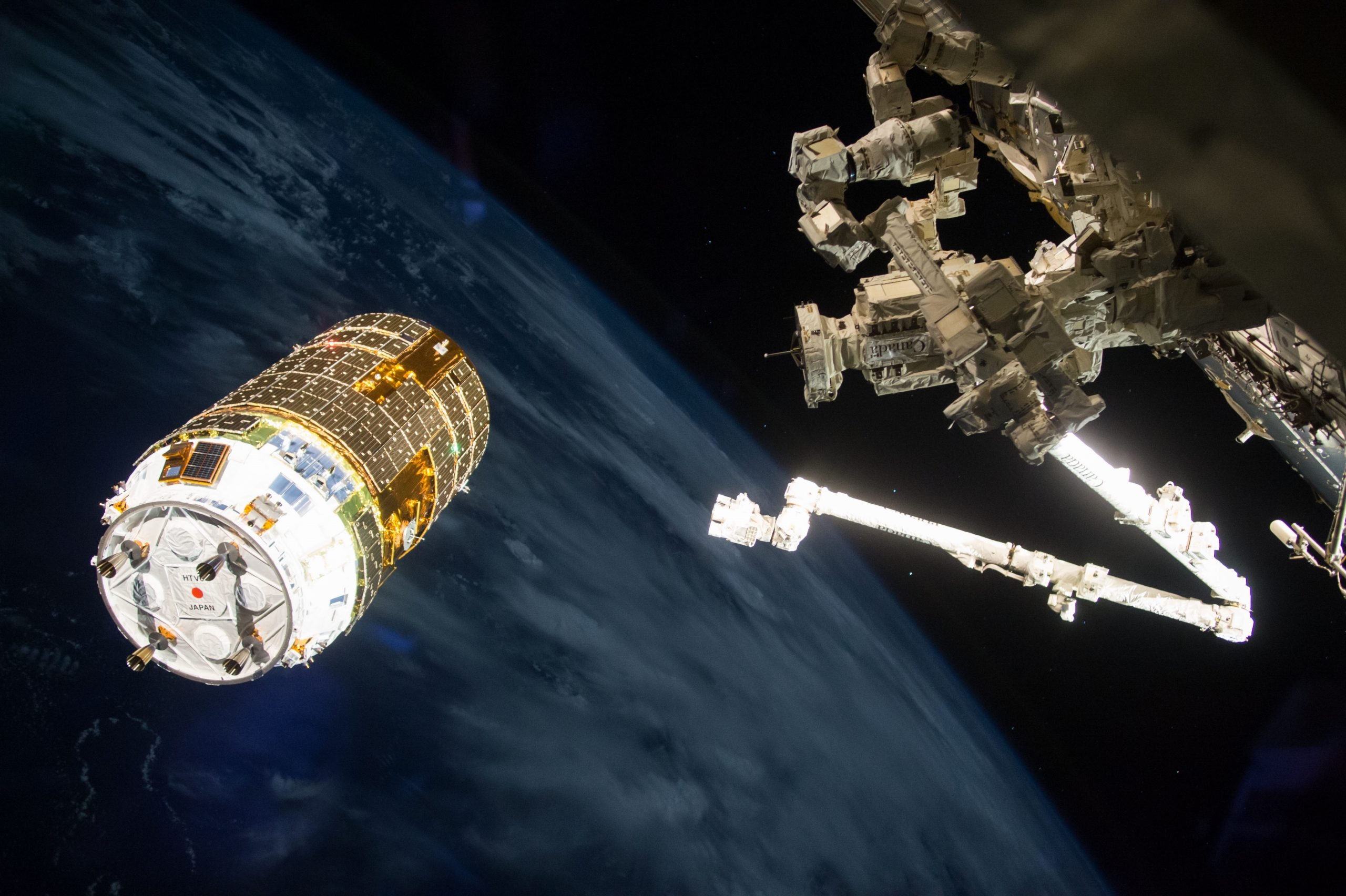 At an emergency meeting last week of the United Nations Committee on the Peaceful Uses of Outer Space (COPUOS), a Russian representative demanded an immediate increase in available parking at the International Space Station (ISS), parking minimums for future space endeavors and sanctions for what he termed, “space hogging.”

“On at least 37.23 occasions in the past year,” Russian Assistant Associate Undersecretary Ilya Kuryakin stated, “Russian spacecraft have been denied prompt parking at the front door of the ISS and have been forced to queue. We do not need to remind this body that without Russian technology, there would be no ISS! So there, you are not reminded.”

Is More Parking the Answer?

The Russian emissary then offered his solution: more parking. “It’s ridiculous to travel thousands of miles under dangerous conditions only to arrive and find there is no parking,” Kuryakin opined. “Parking must be guaranteed for all. The ISS and all future space stations must be designed with parking minimums in mind.”

Parking minimums are quite controversial on Earth. Traditionally, urban planners have required new developments to include a minimum number of off-street parking spaces according to the type of development, such as hotel, office or retail. Adherents say parking minimums help avoid chaos at curbside caused by cars “cruising” for available on-street parking.

No Parking Minimums for Space Stations . . . Yet

Experts contacted for this article could find no reference to “parking minimums for space stations” in academic literature. One expert who was contacted for this story spoke on the condition of anonymity. He styled himself as a “rabid supporter” of parking minimums and denounced opponents as “capitalist roaders” for suggesting that market forces can reduce parking demand.

After searching in vain for references to parking minimums for space stations, the expert exclaimed, “Drat! We missed one! Funeral homes and convents are covered, but not space stations? But I think, empirically speaking, one parking space per 1.17 astronauts or one per recycling space toilet sounds about right to my ears.”

Russian representative Kuryakin also singled out the Iranians, whom he dubbed “newcomers,” for what he termed “space hogging.” The Russian waved photos that he claimed proved the Iranians had tethered an old satellite to one docking bay at the ISS in an effort to “save” the space for themselves.

The Iranian ambassador calmly retorted that “if this occurred, and I emphasize ‘if’, it was purely unintentional. We will move the debris . . . if it exists.”

Mousavi Khatami explained that in this particular case the Iranian spacecraft had to return to Earth on short notice. The ground crew realized their experiment monkey had gotten loose inside the capsule and was flinging feces and playing with the auto-pilot.

“It can happen to anyone,” Khatami concluded, with regard to losing his monkey. “We’ll be right back, promise.”

The Chinese suggested they would be willing to fund a paid parking facility adjoining the space station, to be built in India. “There is no such thing as ‘free’ parking,” said Sino representative Dash Undo Pol. “Let the market decide.”

However, Pakistan immediately objected, stating, “Since space itself is infinite and free, parking should be also! A paid space garage is an absurd waste of time and money . . . or it could be built in Pakistan.”

Regarding the proposed parking minimums and paid parking in outer space, the European Union representative argued for decisive inaction to be followed by long and costly research. “We are certainly in favor of additional regulation, bureaucracy and where it’s required, lots and lots of red tape,” Rosa Moscato said.

“But this august body has yet to study whether parking maximums actually might be the best solution,” Moscato suggested. “We must also ask, can traffic to the ISS be mitigated? Perhaps more of the astronauts, cosmonauts and spationauts could telecommute? Why can’t more ride-share? Where is Uber? And why does everyone have to arrive at the ISS in their own space vehicle?”

The North Korean emissary Singsinghan Gogi immediately responded, “You chatter like bourgeois crows whining over a barren corn field! Parking minimums and parking maximums are the crutches of weaklings and sycophants. In the realm where the sun never sets on the People’s Glory, we have struck fear into the hearts of miscreants. Our secret? Weaponizing parking meters! Last year, in the Bulging Land of Success, not one citation was issued for an expired meter. Not one! Act fast, we are setting up distributorships now.”

The North Korean paused for any takers. Seeing none, he continued, “So let mere mortals beware. When our Dear Leader arrives at the ISS, heroically piloting his voluptuous spacecraft, which he humbly designed and built himself in his basement on the weekends, there will be a parking space. Be warned, our Shining Star does not cite. He does not boot. He does not tow. He vaporizes.”

No Surprise: No Decision

Ultimately, COPUOS took no action on the Russian demands. The committee lacked a quorum due to the absence of the American delegation.

When reached for comment, the U.S. representative stated that with recent government budget cuts in transportation funding, the Americans can no longer afford transit passes or a parking permit in the U.N. parking deck.

“We circled the block for hours waiting for a free on-street parking space to open up,” said the U.S.’s John Birch. “One never did. But it’s always like that on April Fool’s Day!”

(The preceding was obviously “fake news.” Happy April 1 everybody! Want more information? Please check out our forums. If you have comments or suggestions, please share your experiences and ideas with us and other professionals visiting our site. Add your comments below – if Comments are “on” – or by contacting us directly here.)