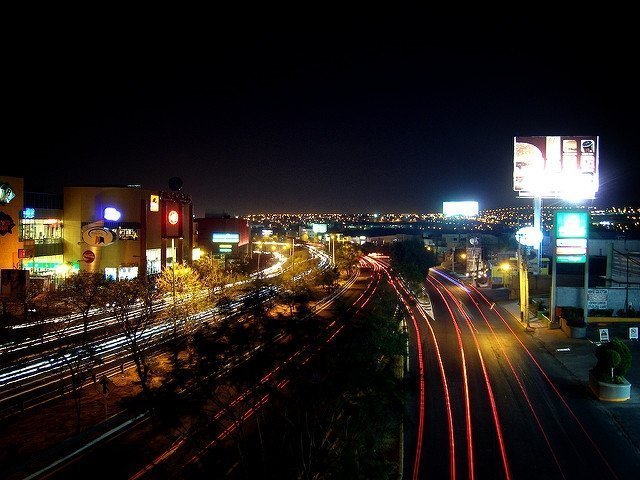 The progressive highlands city of Santiago de Querétaro in Mexico just north of Mexico City is borrowing techniques from the past even as it is adding the latest technology in its fight against urban congestion.

The mayor of the municipality, Marcos Aguilar Vega, announced that the city will be creating a new transit police unit and installing intelligent intersections to promote mobility.

Vega said that the city has identified at least 50 intersections where it would be necessary to have both the presence of the new transit police and improved signalization to aid traffic circulation in peak hours. Currently, regular police operate the intersections in those peak hours or are required on site to investigate accidents and collisions.

Increasing levels of traffic has reduced the number of police available for law enforcement. Vega aims to change that. Querétaro has 1,100 policemen and 971 neighborhoods and Vega considers it increasingly impractical for the police to carry out transit functions.

“That is why we are betting on it,” Vega said of the formation of a new body of dedicated, transit-only police. “Fortunately, the mobility agents, as we would call them, would not have to undergo the same training rigor as regular police. With confidence assessment controls, their role is completely different.”

Vega reported that the city will be creating 50 new transit police positions. This will form the core of the new Mobility Agents Bureau, which is yet to be created.

“Citizens will remember that in the past we had a Transit Police unit within the police, which was commonly known by citizens as ‘Los Tamarindos’. I want to reclaim this heritage for Querétaro. The Tamarindos contributed a lot to mobility.”

Years ago, these traffic directors were known locally as “Los Tamarindos” because they were said to resemble solitary tamarind shade trees in the midst of city’s busy intersections.

In addition to the “new” Tamarindos, better intersection signalization is planned. The financial controller of the Office of the Governor of the Executive Branch, Luis Bernardo Nava Guerrero, said that an investment of approximately 67 million pesos (about $USD 3.4 million) will be made for the implementation of a system of intelligent traffic lights.

The project will be in the planning phase between the end of May and the beginning of June. In July, tests will begin to consider its formal implementation. However, the intelligent signalization comes at the expense of another progressive but controversial initiative: the city’s traffic camera project

“We will not be further considering further expansion of the traffic cameras at this moment,” Vega said. “For the time being, we are going to suspend that project.”

The mayor cited the area’s economic woes and the need for better law enforcement as more pressing concerns. He indicated that the projected investment of 60 million pesos (about USD$ 3 million) in the camera expansion would be reallocated to the intelligent signalization project and the new Tamarindos.

Vega pointed out that although expanding the traffic cameras was a long term goal, he preferred to allocate more investment now in crime prevention and establish other alternatives to increase security in the city of 800,00 persons. Among other security projects, the mayor said that this year three new police companies will be formed, with the goal of reaching 1,500 officers.

(Want more information? See this news source here (in Spanish only). Please check out our forums. If you have comments or suggestions, please share your experiences and ideas with us and other professionals visiting our site. Add your comments below – if Comments are “on” – or by contacting us directly here.)